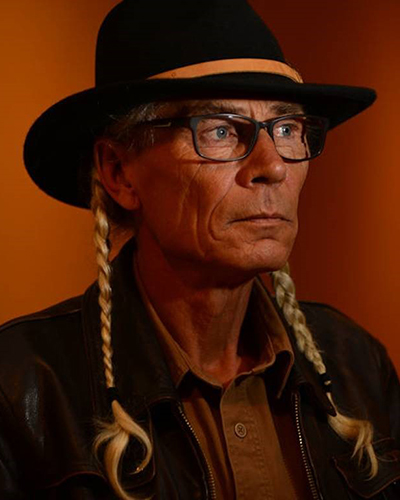 Born and raised in northern Saskatchewan, Harold Johnson has worked as a marine engineer in the Canadian navy, logger, miner, fisher, trapper, heavy equipment operator, mechanic, tree planter, lawyer and author. He has a Master of Law degree from Harvard University and most recently worked as a crown prosecutor.

Mr. Johnson is a member of the Montreal Lake Cree Nation and lives outside of La Ronge, Saskatchewan, with his wife, where he operates his family’s trap line.